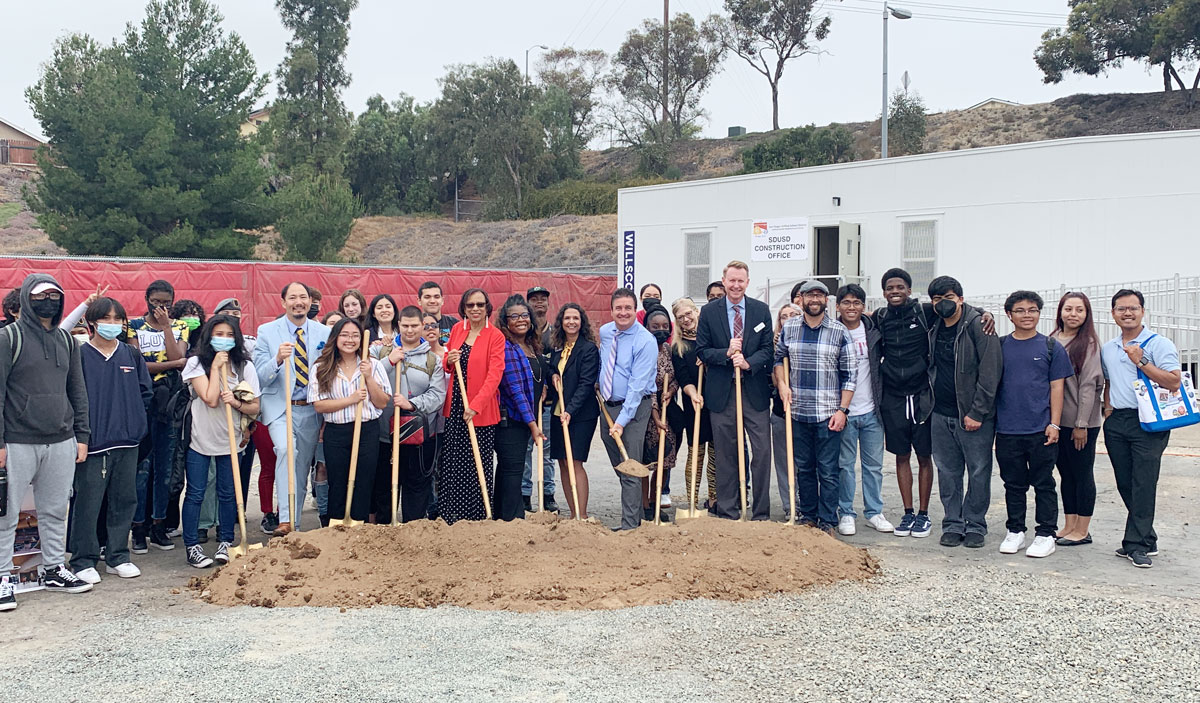 On Wednesday, June 8th, Morse High School celebrated the construction of their new performing arts building. Going into the 3rd phase of this project, this new building will be two-stories that will include a theater with stage, LED lightning, and theatrical orchestra, as well as student services. This project is anticipated to be complete in the summer of 2024.

The Morse High School Whole Site Modernization project, is not just new buildings but a community vision. “This theater follows in the footsteps of the new theaters at Hoover High School, Wilson Middle School, and Patrick Henry High School. Since the creation of those theaters, we’ve seen those students mature and grow as artists. We’re hoping this theater will do the same for Morse High students” said Russ Sperling, Director of VAPA at San Diego Unified. 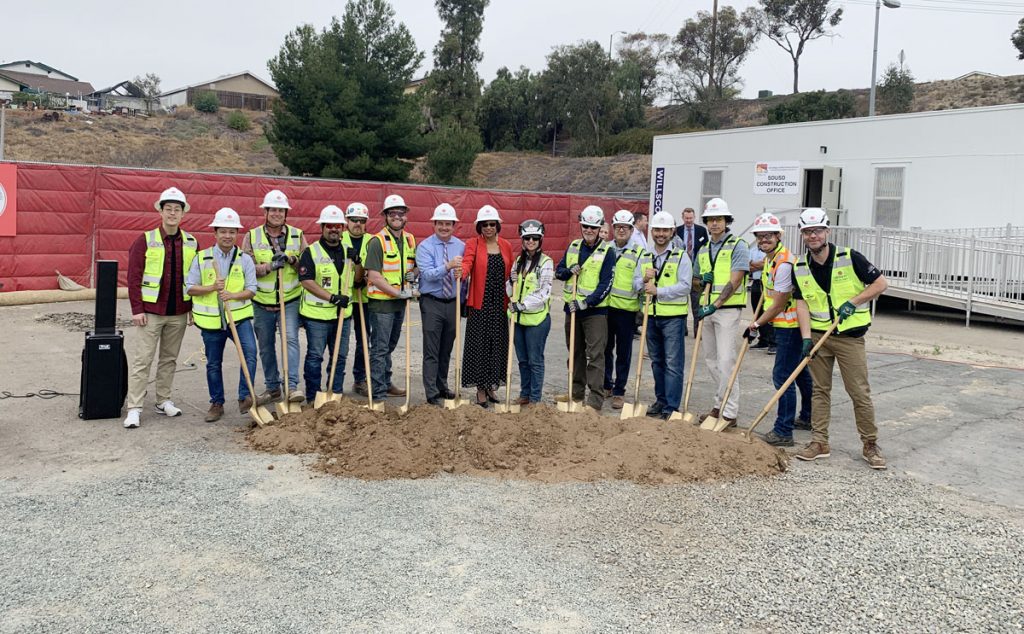 After using the cafeteria for performing theater classes for about 60 years, students are excited to have a new center specifically for visual and performing arts. They will also have a new parking lot, and a new single port of entry for campus safety.

“It’s wonderful to see the investments we are making at schools like Morse High and Point Loma High,” said Dr. Sharon Whitehurst-Payne, Board of Education President for San Diego Unified.

Students are excited and ready for the grand opening in 2024. 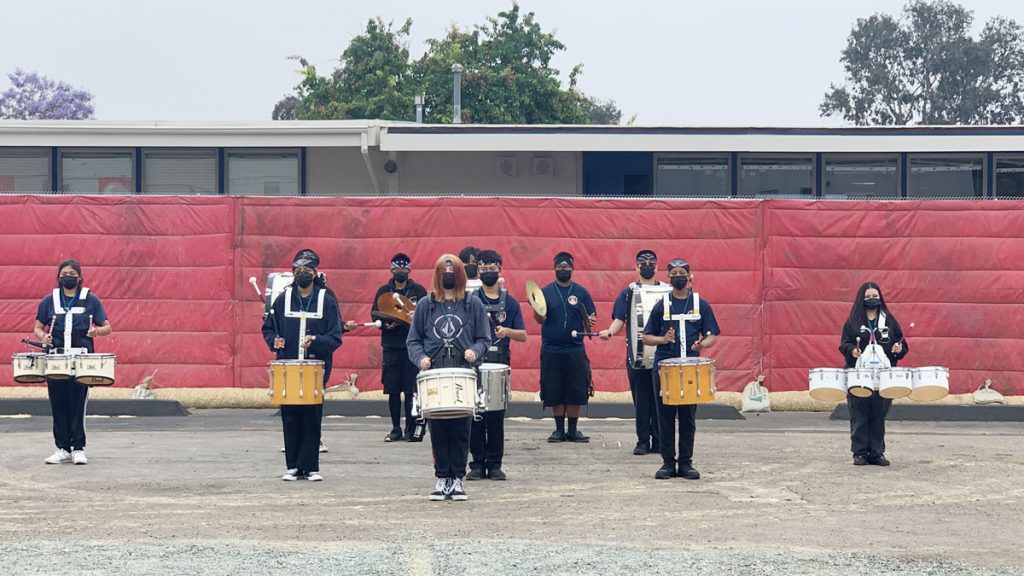