Holly has worked professionally in retail management for 20 years before becoming a full-time mom of two boys. During the time they were in preschool she was the VP of fundraising for the Mission Hills Community Preschool. Holly became very involved in their elementary school, where she was the chairman of the Grant K-8 Gala and chaired the Scholastic Bookfair. For the past four years, Holly have been involved with the Point Loma marching band, wind ensemble, and drumline. She was a board member of the PLHS Music Boosters and the incoming president (2021) for boys lacrosse at Point Loma High School. Holly also served as an active member of the Junior League of San Diego and most recently co-chaired a fundraising event for a scholarship fund for Simmons University. 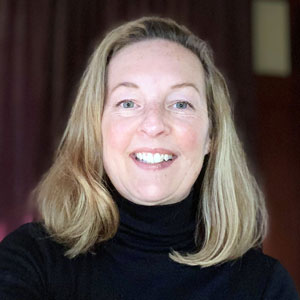