Russ Sperling is Director of Visual and Performing Arts (VAPA) for San Diego Unified School District. He is responsible for all components of arts education in California’s second largest school district. Under his leadership, the district’s board of trustees unanimously approved a district Strategic Arts Education Plan in the fall of 2016 and established the VAPA Foundation, supporting the arts in schools in 2017.

He is a founder and remains the lead coordinator of the San Diego Pride Youth Marching Band, an ensemble of 80 high school and college students from throughout Southern California. The band performs at San Diego Pride events and is the only one of its kind internationally. 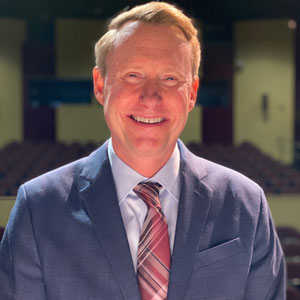