Over many years, Sheila has contributed tirelessly toward cultural and philanthropic organizations in San Diego. She is a pioneer in the education of children with special needs, and her innovative models resulted in the start of the Itinerate Program in the Chula Vista and South Bay School Districts. Sheila graduated at UCLA and completed her graduate studies at SDSU with a graduate degree from the College of Health and Human Services, where she studied with legendary professors Sue Earnest and Harriet Kopp. She was also a winner of the Monty Award for Outstanding Alumni Contributions and Jeffrey’s father, Bernard, was awarded an honorary doctoral degree from SDSU in 1996. With her husband Jeffrey, they generously sponsor local theatre. Sheila has been the chair of numerous events for the San Diego Hebrew Homes.

“Philanthropy has always been important to both of us,” Jeffrey said. “That’s the way we were raised. We know that for some students, scholarships make the difference in their ability to afford a college education.” 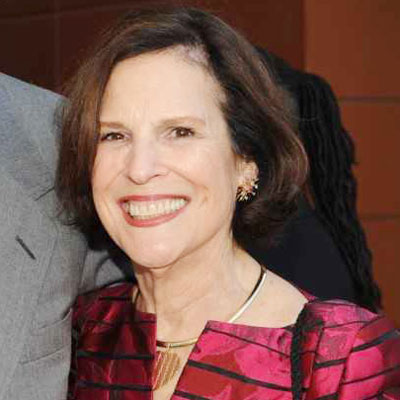